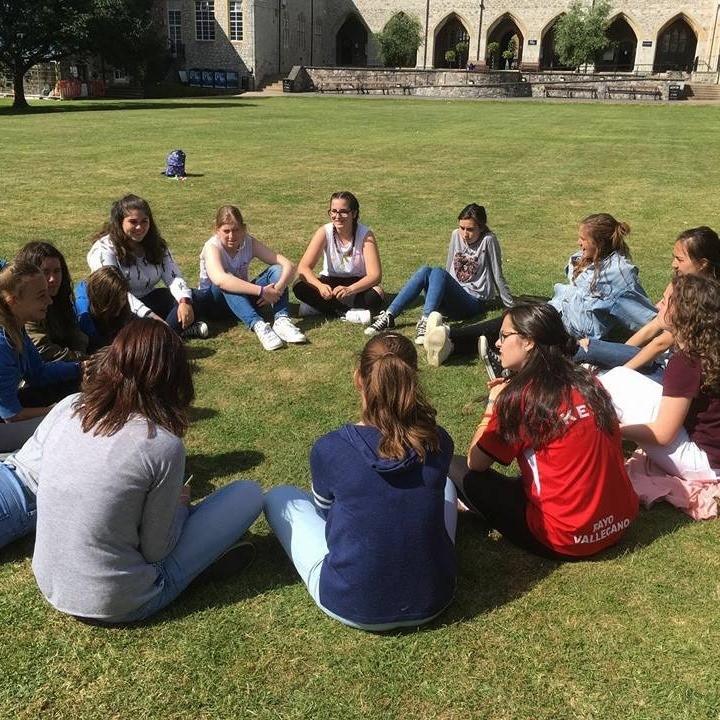 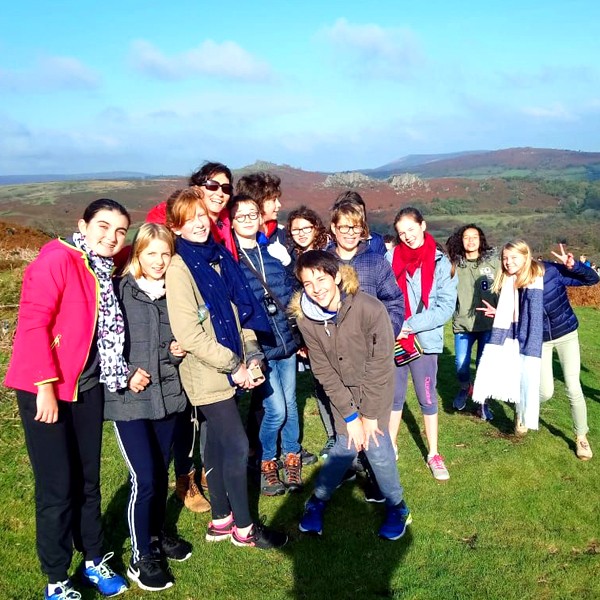 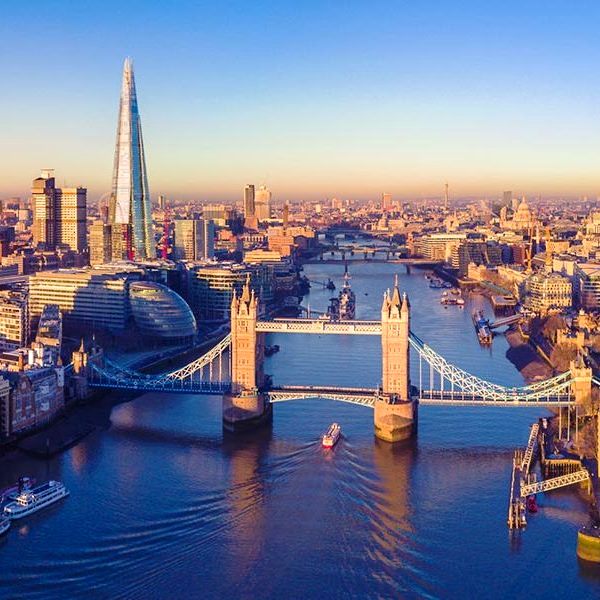 learn english in the uk / integration 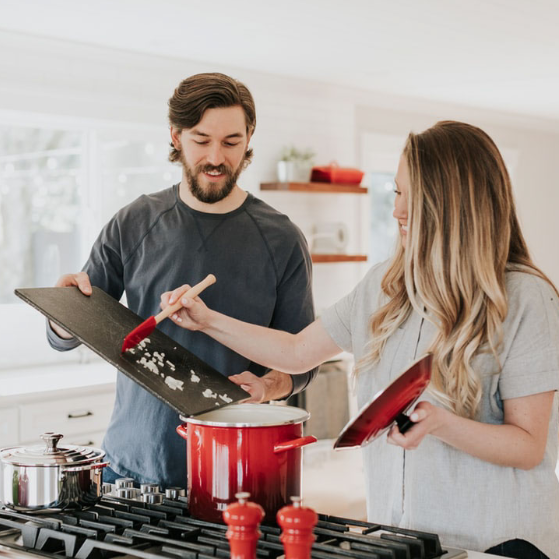 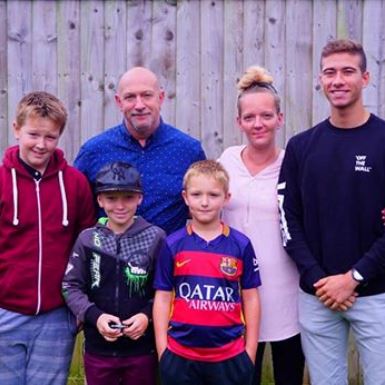 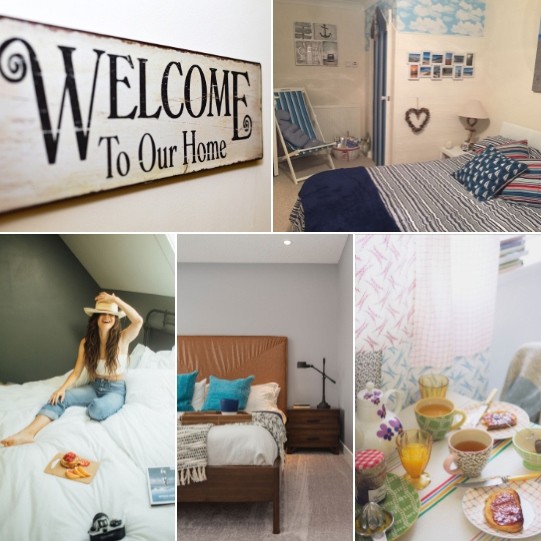 Exeter is Devon’s capital and is becoming a vibrant modern city with a historical past pre dating the Romans.
This is reflected in popular visitor attractions including the Underground Passages, fascinating Exeter Cathredral, the recently refurbished RAAM Museum, Not to mention the historical City Wall and the lovely gardens that surround it.
Exeter Quayside has it’s own rich history, beginning with the wool trade that built the city's wealth. Moving South you can find the original swing bridge and old working canal lock gates which lead to the River Exe. This grand river passes through the medieval town of Topsham, and on to the Jurastic Coast of Exmouth, with plenty of seaside views and a Jurassic coast path leading to Orcombe point and its outstanding sea views.
Exeter has also become well known for being a large educational hub for many international students from around the world. Many of them choose to study at Exeter University, a Russell Group research university alongside Oxford and Cambridge, as well as the "Outstanding" rated Exeter College that has recently introduced a specialised international programme. Exeter was recently voted as the most active place in the country, and this can be seen in our local favourite fooball team, Exeter City, and, of course, Premiership rugby team The Chiefs, both of whom compliments this exciting City. The Southwest area is also a very safe environment for visitors, with a newly refurbished and healthy city centre, all surrounded by the beautiful Devon countryside including ancient and magical Dartmoor. What’s nearby…
Just ten miles from Exeter, you can reach the truly beautiful South Devon coast. Take a walk on the South West Coastal Path, or spend a day on one of the many unspoiled beaches from Beer to Dawlish Warren. Many of our beaches have won awards for water and beach quality, and great swathes of the coastline are designated as Areas of Outstanding Natural Beauty, or protected by the National Trust.
Stretching to the east is the Jurassic Coast, more than thirty miles of stunning UNESCO World Heritage Coastline, part of the 95 miles charting 185 million years of the Earth’s history.
Visit the oldest seaside town in Devon, Exmouth which boasts two miles of sandy beach, and is the gateway to the World Heritage Jurassic Coast Inland, more areas are designated as Areas of Outstanding Natural Beauty; East Devon AONB and the Blackdown Hills AONB. Both are usual paradises, rich in history with stunning countryside landscapes, manor houses and farmland. Not to forget the famous English Riviera in Torbay one of the UK's most popular holiday destinations where a warm welcome awaits you, surrounded by stunning coast and countryside including Torquay, Babbacaombe, Cockington, Paignton and Brixham.

What our customers say

We love what we do and care about every student/guest staying with us in our host families.

We asked EHUK to help find us a Host Family Carer for our daughter during her studies at Exeter College from Sept 2018. EHUK found us the best suitable Host Family Carer for her to stay with & we as parents felt confident that our daughter settled very quickly, was happy, safe & looked after during her studies. Our daughter was treated as part of the family by the host parent. EHUK also stays in regular contact to ensure all needs are met. We have now extended a further year for our daughter. Highly recommend if you have a junior studying. 5*

We booked through a recommendation with EHUK to take care of our very large mini stay group from France for 3/4 days. We booked morning lessons, afternoon activities and full board accommodation staying with a host family. Fun was had by all & we all enjoyed every moment. EHUK were very organised, helpful and professional. We have booked again to visit all our future groups

Carol @ Exeter Homestay UK has been our point of contact for several years for our Junior Summer School held at Exeter University. All of our juniors have fabulous feedback, they always have a great time with lots of fun, learning and challenging activities, and our requirements are met and they always feel part of the family during their stay. We have known Carol for several years and put all of our confidence & trust in EHUK to become our Partner in the UK for future projects.

All the team at GSD - Madrid

We have several years of experience in travelling as Group Leaders from our school for our mini stay educational holiday to the UK & EHUK was our first organised visit in 2018. We found Carol and her team very organised, efficient & lets not forget had fabulous host families for us and our juniors during our stay. We would highly recommend booking a group stay! You won't be disppointed!

Quote From Mr Alhazmi " I really appreciate your business it has helped us so much, I was advised to deal with you by a colleague and glad I did" 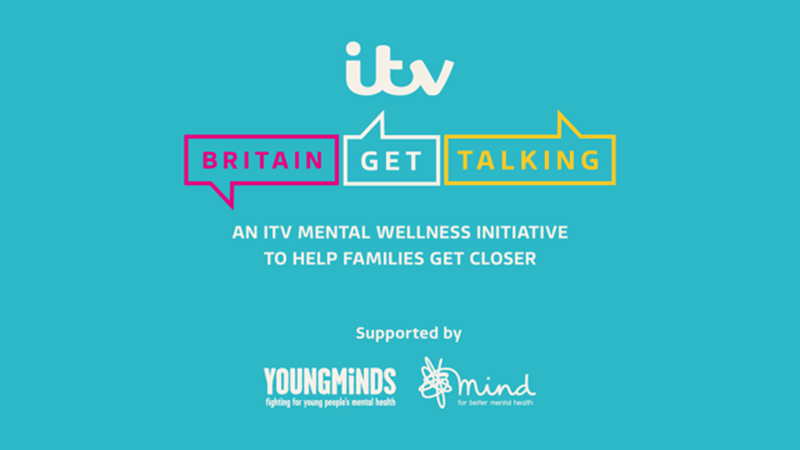